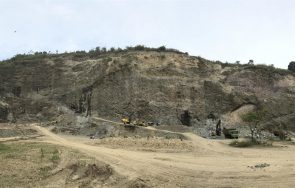 To well and truly close Indonesia’s infrastructure gap and, as a result, to ensure the continuation of the nation’s rapid growth, the Master Plan for Acceleration and Expansion of Indonesia’s Economic Development (known as MP3EI) is seeing the Indonesian Ministry of National Development Planning invest US$536.1 billion in infrastructure projects from 2015-2019 – creating big commercial possibilities for construction-based OEMs.

Timetric CIC tips Indonesia’s construction industry to continue to expand over the 2015–2019 period, not just due to the multibillion dollar infrastructure spend, but also due to greater urbanisation as the country’s population and their disposable incomes rise. In real terms, Timetric CIC believes the industry’s output value will achieve a compound annual growth rate (CAGR) of 7.87%, up from 6.62% during the years 2010–2014. 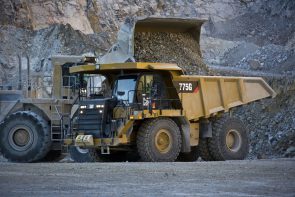 The delivery of the South Korean government’s 2013-announced US$108.6 billion plans to develop road, rail and other transport infrastructure, the country’s staging of the 2018 Winter Olympics in Pyeongchang, and some eye-catching commercial construction projects alongside an increase in residential building, is creating huge domestic demand for aggregates and construction equipment.

The commercial construction market of Asia’s fourth largest economy is also being significantly enhanced by huge hotel and resort developments. Among these is 20th Century Fox’s $3.5 billion 75-acre theme park in Changwon City, due for completion in 2018.

The Malaysian construction industry is expected to record a CAGR of 9% in the period 2013-18, thanks to the government’s increasing expenditure on public infrastructure and its focus on the construction of residential units to meet housing demand.

Due to political and social uncertainty, Thailand’s construction industry’s output value recorded a compound annual growth rate (CAGR) of -0.23% from 2010–2014. But, Timetric CIC notes, growth is on its way in the form of a 2.79% CAGR in the 2015-19 period. This, the industry research analyst says, will be supported by economic expansion, government investment in public infrastructure and the country’s big housing demand.

More stable political and economic conditions, new investments in residential, infrastructure and commercial construction projects, and improvements in investor confidence will, says Timetric CIC, aid the industry until 2019 and, hopefully, beyond.