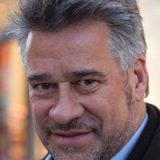 Roger founded Route One Publishing in 1991 and launched World Highways magazine that year. Roger graduated as a civil engineer and majored in traffic engineering. He also worked in tunnel construction before moving into construction publishing in 1980. 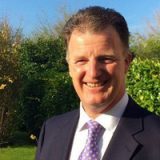 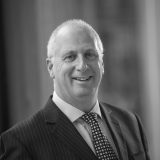 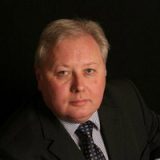 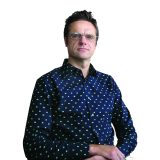 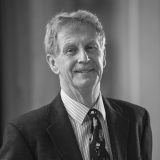 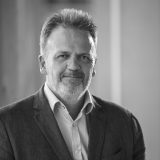 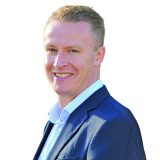 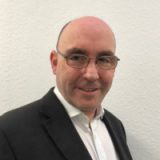 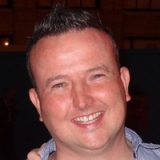 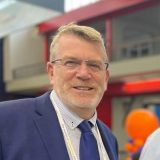 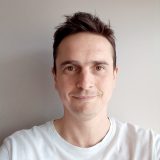 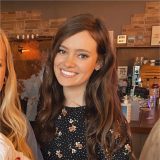 Polite and patient explainer of basic online concepts to editors. Social media influencer in spare time, thus making her hobby into her job. Favourite colour: hard to keep up. 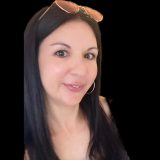 Makes the rest of us look good to the wider world. Always on smartphone but it’s for work. Speaks four languages, including fluent millennial. 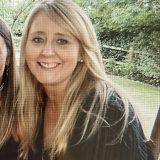 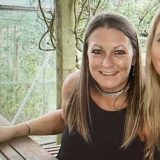 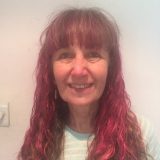